• 1833 ~ Johann Christian Friedrich Haeffner, Composer, died at the age of 74

• 1892 ~ Comedienne Marie Dressler made her New York City singing debut in the comic opera, “The Robber of the Rhine”.

• 1922 ~ Otto Krueger conducted the Detroit News Orchestra, the first known radio orchestra, which was heard on WWJ Radio in Detroit, MI. The “Detroit News” owned the radio station at the time.

• 1925 ~ Dietrich Fischer-Dieskau, German baritone. Known for his performance of opera, notably Mozart, Strauss and Wagner, he is also famed for his interpretation of German lieder.

• 1941 ~ Frank Sinatra joined Tommy Dorsey’s orchestra in recording “This Love of Mine” for Victor Records.

• 1957 ~ The National Academy of Recording Arts and Sciences (NARAS) was established. This is the organization that brings us the Grammy Awards for all forms of musical entertainment each year.

• 1959 ~ Johnson and Bart’s musical “Lock up your daughters,” premiered in London

• 1964 ~ John Finley Williamson, conductor of the Westminster Choir, died at the age of 76

• 1966 ~ Percy Sledge hit number one with his first, and what turned out to be his biggest, hit. When a Man Loves a Woman would stay at the top of the pop music charts for two weeks. It was the singer’s only hit to make the top ten and was a million seller.

• 1973 ~ Hans Schmidt-Isserstedt, German composer and conductor, died at the age of 73

• 1975 ~ The Doobie Brothers went gold with the album, “Stampede”. The group, formed in San Jose, CA, recorded 16 charted hits. Two made it to number one, becoming million-selling, gold record winners: Black Water in March, 1975 and What aFool Believes in April, 1979.

4 responses to “May 28 in Music History”

This site uses Akismet to reduce spam. Learn how your comment data is processed. 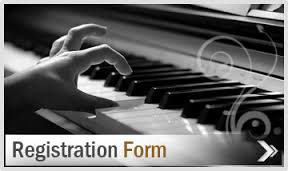 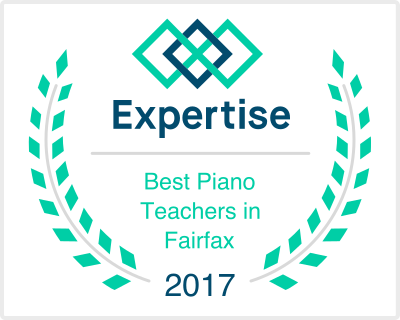